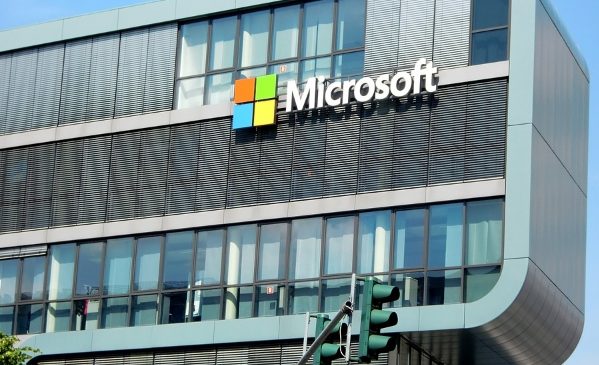 The members of the OIN include IBM, Google, Red Hat, and SUSE. The member cross licenses and OIN patent license are available royalty-free to any person who joins the community.…

Learn To Program Using These Resources

Coding and programming are a large part of the modern world, with the growth of digital tech and app development. At one time, there were a select few that understood the complex tools involved. Now, online courses provide a new educational tool for anyone. There are many organizations and academic institutions offering their learning tools.

Some aim to help people progress in difficult areas of the science. Others are more basic and accessible as an entry point. As a result, newcomers and children can now get a head start on an education in coding through free, accessible means. The following courses and program providers are some of the best options currently available. They highlight the range of aims, courses, and approaches.…