Robotic Home Assistants Are The Future 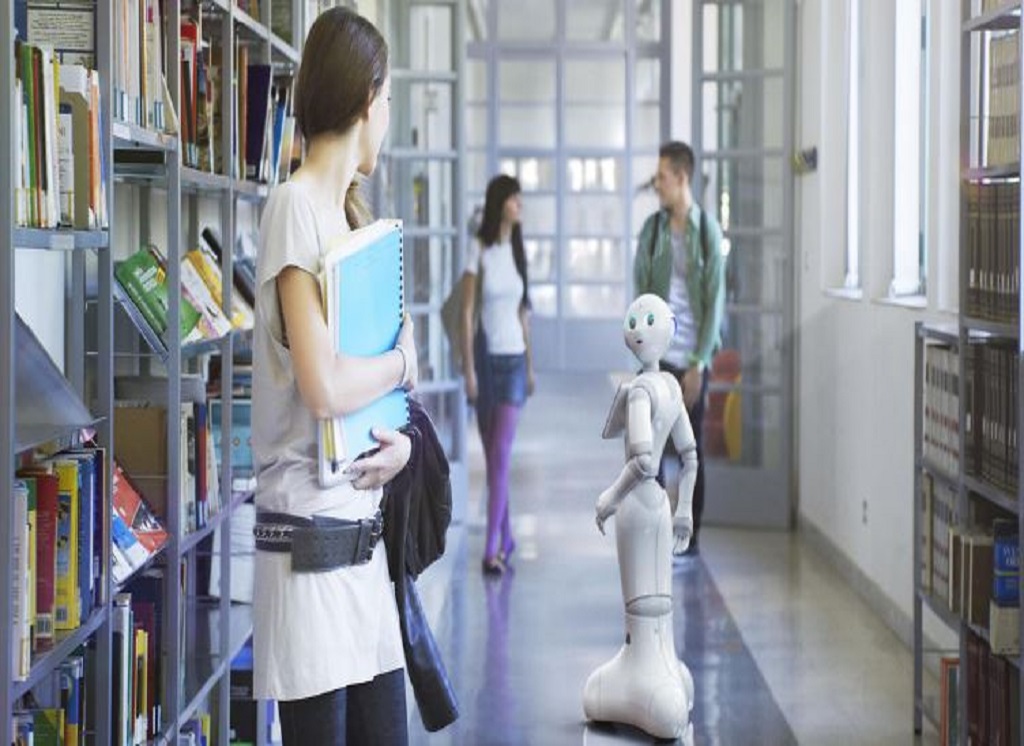 Robotic Home Assistants Are The Future

The world of robotics has opened the door for many interesting tools in many applications. Robots, whether simplistic or humanoid, have the potential to change many industries. This ranges as far as healthcare and surgery to manufacturing and customer service. In the end, most consumers are still waiting for that perfect robot butler or maid. Home assistant robots are highly desirable and now come in many forms. 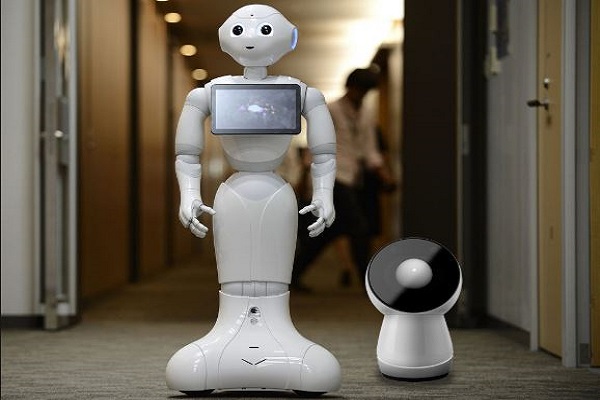 There will be many homeowners that laugh at the idea of home assistant robots. Many see them as a thing for the rich and famous. However, many homes have the most basic version of home-help appliances and robotics.

Many homes have smart systems and hubs to automatically control security, heating lighting, and entertainment. Users would only consider it a “real” robot if it got up and walked around, or had a face. Amazon Echo is perhaps the best example of this. It doesn’t look like a robot, but its main processes act like one.

Then there are those that will have some form of the robotic cleaning device. These little devices have become the norm as a convenient alternative to traditional, manual vacuum cleaners. Again, they are not the robot many dreamt of when thinking about robot butlers. They are performing the jobs with strong automation and intelligence within the robotics.

The mapping systems of these machines, such as the iRoomba and Dyson Eye, and their complexity mean owners don’t have to lift a finger. These devices, plus floor cleaners, pool cleaners, litter tray cleaners and other options, mean that manual cleaning is a little outdated.

To get closer to the robotic home helper imagined, there has to be some sense that users are engaging with another being. This cannot just be an automated device. The Jibo robot takes this concept further and provides interactions and a sense of being, even though it is stationary. This is a desktop model, so it won’t roam the house doing chores and taking care of everything.

However, it still has its functions for the busy household. In many ways, this is a blend between a smartphone and robot. It has a camera, microphone, calendar and other applications. In addition to this, the robotics mean it can talk back with some sense of emotion. This is more than users can expect from Siri or Cortana.

To Get To The Home Assistant Robots Of Fantasy, There Needs To Be Some Sense Of Sentience, Motion, And Independence 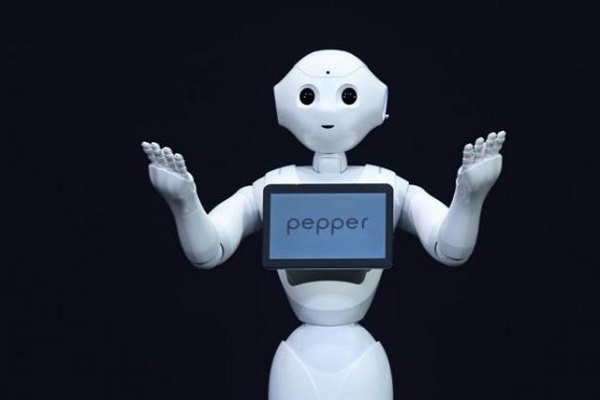 Real robots need to move around of their accord and not need prompting all the time. This is where the Asus Zeno comes in. This is home help for all ages. It is a nanny for the kids, singing songs and entertaining them while parents are busy. This is also a carer for the elderly, with alert systems in place in case of problems.

It is also great for parents, as it can traverse the whole home, keeping an eye on appliances and systems. This is the sort of robot many thought we might have by now. It is non-threatening, with a simple shape and touchscreen face. That strikes the right balance between basic robotics and helpful tools. It is also affordable too at $599.

Finally, We Get To Home Assistant Robots Like Pepper

This robot takes things to another level. If Zeno was the cute, harmless model that we all expected, this is a slightly more unnerving vision of the future. This SoftBank robot is humanoid in appearance, although not human-like.

The functions here go beyond the standard home. It can hold conversations and remote, to a degree. This Japan-only model is clearly much more expensive at £1220. The curious thing here is that this is also potentially more than a home assistant. The company has already employed Pepper as a sales assistant.

Pepper is not alone in this world of robotics. In fact, it has competition in Japan from Neo. This 5th gen bot works in Japanese receptions and banks and is pretty well known. An alternative for the home is Lynx, which works as an assistant with Amazon and Alexa. If the Echo suddenly seems dull, especially after reading about these new true robots, Lynx may be the must-have item.