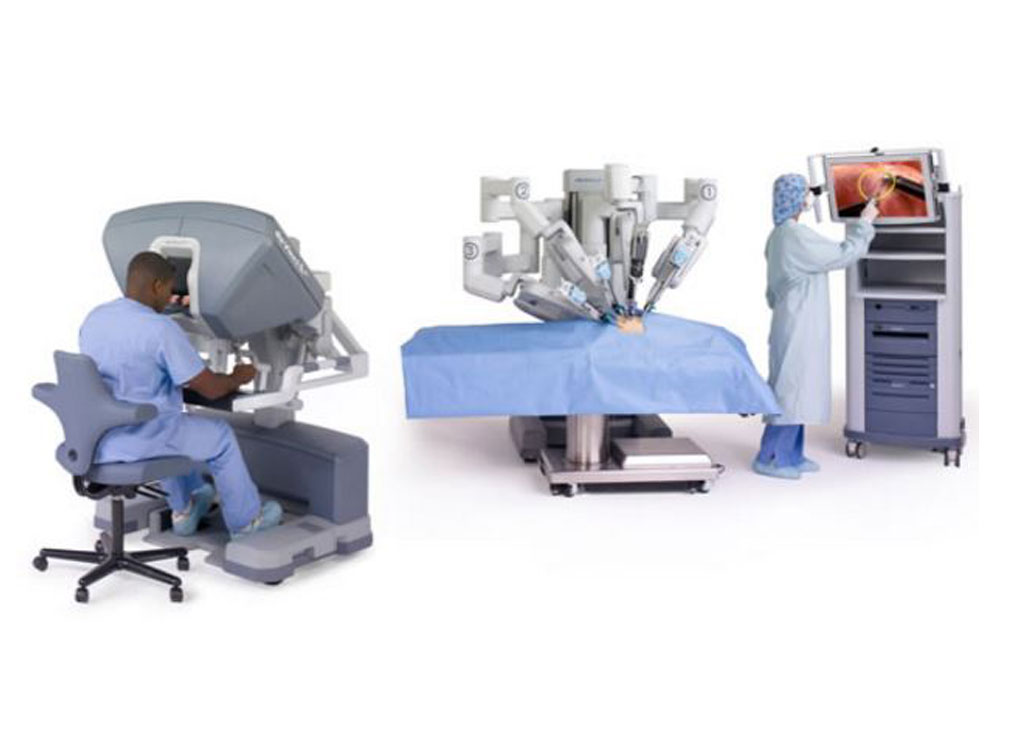 The idea of robots in medical professions is slowly becoming a reality. While most of the work and care provision is still provided via human hands, robots are supplying help in key areas. Researchers are developing medical robots for many applications, all with greater skill and potential for their role. The main problem is that there are still questions over their place in hospitals. How much are patients and doctors willing to let them do? 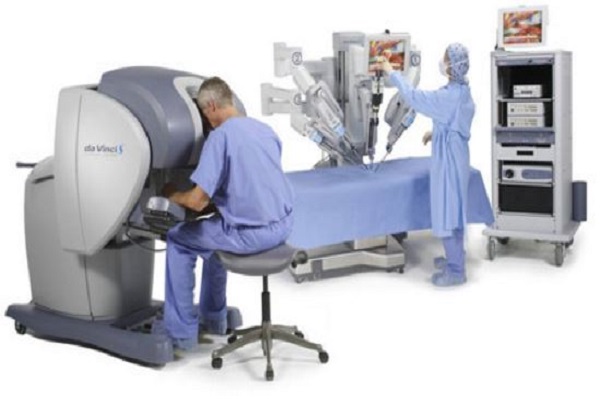 Understandably, surgical robots are at the top of the wish-list here. Elsewhere, there are ideas for developing robots for safer interactions with patients. This is the aim of University of Notre Dame’s Department of Computer Science and Engineering.

Then there are clinical education tools. These include robot simulators that can replicate symptoms of stroke, neurological impairment and other conditions. Others simply want to bring robots in for improved safety in the operating theater.

The increasing intelligence of these machines means that they could become capable of taking over from humans. However, there is some reluctance here. Many prefer the idea of the robot as a supporting player in healthcare provision. Perhaps they should only be in use when a human is no longer the best option. This comes down to issues of limitations in abilities but also trust.

Robots In Medical Professions Are Helpful, Skilled And Intelligent, But Will Patients Trust Them?

The problem with the development of medical robots is the issue of trust. Can a robot be trustworthy in these situations, especially in the eyes of the patients relying on them? This is where we turn to new developments in Japan with two different approaches. There are the overtly humanoid robots made to be emotive and familiar.

These bots have the potential to aid dementia patients and kids with autism but are often considered creepy by some. Then there are more simplistic robots like Robear. Robear is a friendly bear shaped machine that lifts patients in and out of bed. Would they trust a humanoid robot to do so?

The issues of trust and relationships are vital in many areas of AI and robotics for systems to have commercial appeal. The potential here was carefully examined by Professor Laurel Riek of Notre Dame in her paper: “Trust affordances in human-automation teaming.”

She aims to develop robots that can adapt to both human motion and behaviors for a more beneficial response. This adaptive nature will allow patients to see these robots as more than just machines. They will be a safe part of the medical team.

In The End, There Has To Be A Blend Of All These Features When Developing Robots In Healthcare.

Robotics technicians and university experts cannot focus solely on one aspect of the perfect medical robot. Precision, skill, and intelligence are vital when producing robots for any of the roles above. They need this to carry out procedures, spots faults and handle patients safely.

At the same time, they can’t be too robotic. An adaptive nature, understanding of human behavior and sense of empathy are essential if they are to be trustworthy too.