Sales of Home Robots Is Taking Off (Finally)! 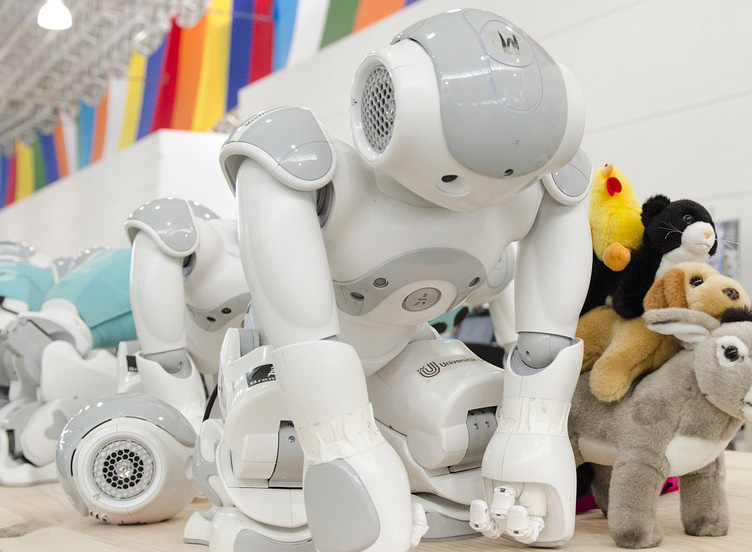 Sales of Home Robots Is Taking Off (Finally)!

Gone are the days when robots were merely seen as a distant technological dream. Today, robot technology is developing at an increasingly rapid rate. Indeed, the world saw the emergence of service home robots, like pool cleaning robots or robotic vacuum cleaners that can carry out jobs at home previously reserved for human beings.

Indeed, the service robots industry has grown by leaps and bounds. According to one market research, the global service robotics market is expected to grow to $15.69 billion by the year 2020.

While professional robots such as those used for industrial, medical and defense purposes generate the highest revenue, it is domestic/personal service robots that are rapidly gaining market share particularly regarding volume (units) sold. This is a clear indication that more homeowners are buying robots. 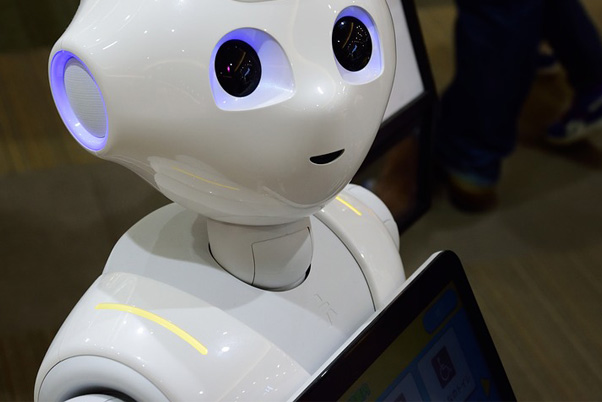 . According to one poll, 55% of the respondents were receptive to the idea of using a robot at home. Many of the respondents noted that they would prefer using robots that can perform household tasks such as cleaning and vacuuming.

15% of the people surveyed said they would like to use robots that can drive their cars while 13% would use robots to perform babysitting and child minding tasks. This survey is an indication that the acceptance and awareness of robots and robotic applications are increasing.

. A 2015 Grace Market Data report suggests that the total revenue of both household and personal service robots will grow 23.5% per annum between 2015 and 2020.

. In 2015, the International Federation of Robots (IFR) projected that the global unit sales of privately used service robots would increase to an estimated 35 million units by the year 2018.

According to the projections, household service robots would have the biggest share of the market with projected global unit sales of 25 million unit and entertainment robots coming in close at 9 million units globally.

. A Research and Markets report suggests that personal robots will grow at an annual rate of 37.8%. To add on that the report projects that the personal robot market will have a total global market value of $34.1 billion by 2022.

There are many explanations for the growing number of homeowners buying robots for personal use. Aside from an increased acceptance of robots and their role in the domestic scene, there are other reasons behind the boom of these robots.

One of the biggest reasons for the popularity of domestic robots is the rising income levels leading to higher disposable incomes. In the United States, for example, the per capita disposable income has increased by 7.7%. People, particularly those in the middle and upper classes are therefore able to afford domestic robots with less financial strain.

In addition to that, domestic robots are developing at an increasingly rapid rate. This has resulted in a wider range of robots serving different functions and available at a relatively more affordable price.

Research suggests that the average price of domestic robots between 2005 and 2014 reduced by 27%. Research also projects the average price to fall by an additional 22% in the ten years between 2015 and 2025. Reduced prices have had the effect of making the robots more accessible for homeowners.

Different homeowners prefer robots for different functions. The following are some of the most popular types of domestic or home robots:

These are widely considered the third most popular type of domestic robot for homeowners. Robotic pool cleaners are one of the fastest growing categories in the pool industry and the robotics cleaning industry. There are some reasons why homeowners are buying more robotic pool cleaners;

These robots take up the biggest chunk of the domestic robots market and especially in the household service category. Many experts also agree that vacuum and floor cleaning robots are the best-known robots among the general public. In 2015, a total of 3.6 million units of these robots were sold.

Research suggests that these sales could increase to 30 million units by the end of 2019. In 2016, iRobot, one of the leading providers of vacuum and cleaning robots recorded a 35% increase in sales compared to 2015 (which was also a record year regarding unit sales). These robots are not only popular in the United States.

In China, for example, robot vacuums were the most popular gift appliance bought on Singles Day in 2016. With sales exceeding $47 million (equivalent to over 150,000 units).

These are the second most popular type of domestic robots. Robotic lawn mowers are designed to cut grass. Based on a Beige Market Intelligence report, the robotic lawn mower market is set to grow at a compounded annual growth rate of 19% in volume and 17% in revenues.

According to analysts, more homeowners are likely to purchase robotic lawn mowers as they are eco-friendly and require little human intervention. 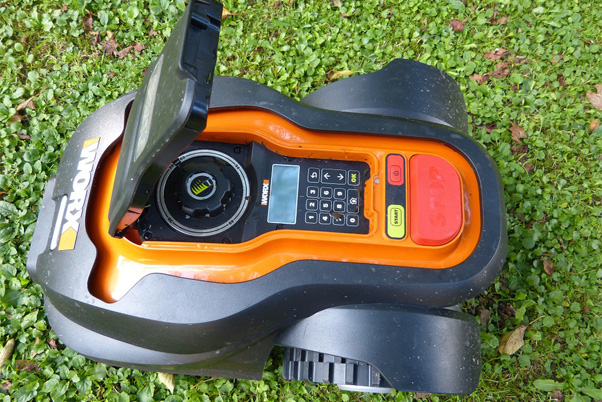 This is yet another segment of robots that is fast growing in popularity. The segment includes toy robots, multi-media robots, and personal edutainment robots as well. In 2015, for example, the total sales of robots in this segment were 1.7 million units. According to the IFR, this figure is expected to surge significantly to 11 million units by the end of 2019.

5. Robots that Assist the Handicapped and Elderly

This is one of the relatively newer segments in the domestic robotics industry. However, it is also one of the most promising segments. This is down to one big reason; the population of older adults is increasing alongside the need to provide more effective care to handicapped individuals. In the U.S for example, the population of people aged 65 and over is expected to increase to 83.7 million by 2050. Developed countries like Japan are also experiencing an increase in the elderly population. In 2015, approximately 4,700 units (worth $16.8 million) of assistive robots were sold. The IFR projects the unit sales of these robots to increase to 37,500 (worth approximately $97 million) by the end of 2019.