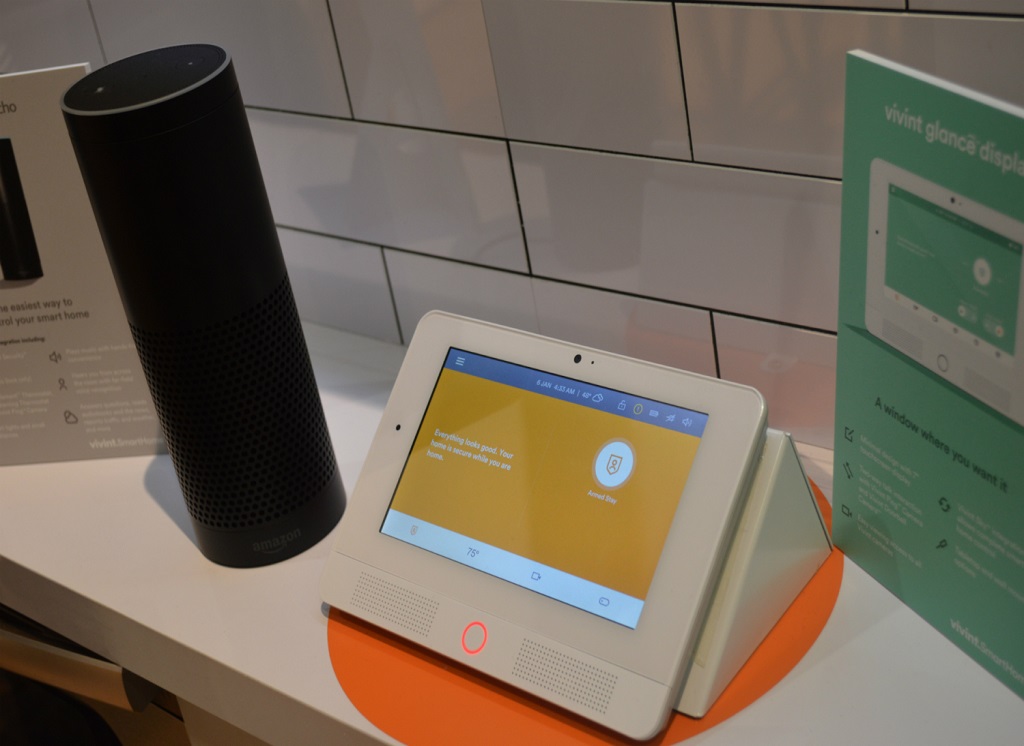 Artificial intelligence(AI) is the next big thing in smart home technology for many homeowners. New home hubs and integrated systems are more appealing and capable than ever. However, AI has been helping us at home for a little while now, with smart thermostats to control heating times and costs and AI assistants. The difference here is the speed of developments and the new potential for these systems.

So How Does It All Work? 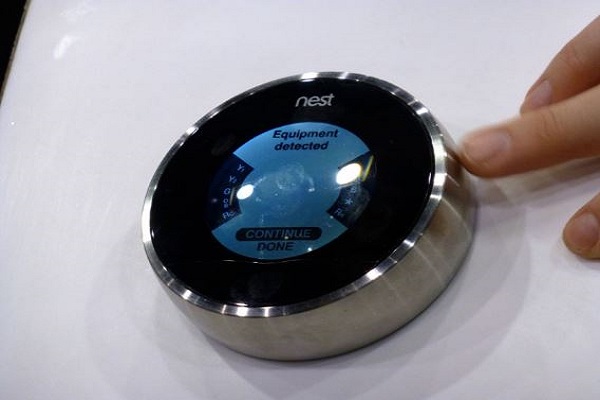 Bringing artificial intelligence into the home is pretty simple. In fact, the new emergence of the Internet of Things means that AI is better suited to our lives than ever. On one time, the idea of an AI robot in the home would have been just that.

We dreamed of a single being that was intelligent enough to help with tasks and interact with a real human. The reality of AI in the home is quite different. We have a being that we will talk to in a sense, someone we place the responsibilities upon. However, it is not about one device.

The Internet of Things is the idea of a network of devices that can interact and communicate with each other for a common goal. Rather than have one computer system, laptop or smart device using the internet for performance enhancement and services, there are multiple elements.

This is crucial in the idea of the smart home. Smart homes see many systems linked up to one smart device, such as the HomeKits and Amazon Echo. This artificial intelligence assistant tells these elements what to do, controlling the whole home from one hub. The Internet of Things takes a different approach.

Not only will lighting, smart thermostat, and security function via one network, many appliances will talk to each other. The kettle and fridge will be able to share information with the alarms and other systems. Eventually, they will all work in harmony for a better user experience in the home.

We Are Not Quite There Yet With Smart Homes And AI, But Advancements In Technology Mean We Are Getting Closer

At the moment, the best artificial intelligence systems for the home are the ones that offer multiple services in an adaptive manner. We saw this with the development of next-gen smart thermostats like the Nest model.

It was no longer enough for users to be able to control the temperature settings and heaters from their phone. The system had to be more helpful, efficient and attractive. This is why there are models with different colored displays, new timers, and improved effectiveness.

In addition to this, these assistants need to be engaging, trustworthy and smart enough for a relationship with the homeowner. This idea of a two-way relationship is interesting because of rapid developments in the abilities and personalities of these systems.

These Trustworthy Artificial Intelligence Systems Are Better Equipped To Identify Their Owners, Understand Commands And Tailor Their Advice 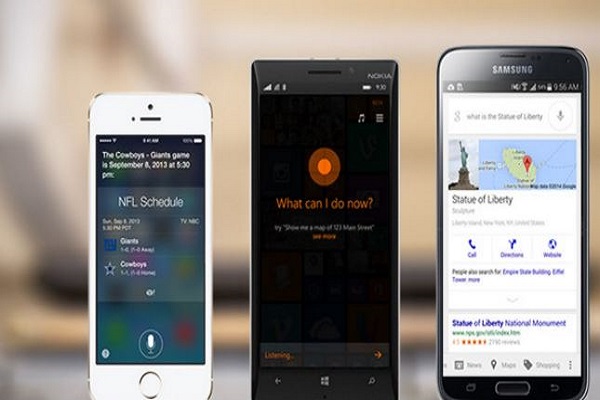 Assistants like Siri and Cortana have been gradually improving in their capabilities to ensure that users get the information they need. They are smarter, faster and more capable of determining accents. New systems and robots now have an even greater understanding of inflections, tone, and emotion. This then allows for tailored response.

With facial recognition, robots and AI are also becoming more intuitive and smart here. It is easier for systems to recognize facial features of key users. Security systems can determine friends from strangers. There are also robot receptionists using facial scans to check guests into hotels.

This idea of the tailored response and the sophistication of this programming leads to some interesting benefits. Google Home is often touted as one of the better AI assistants for modern homes because it learns from users and adapts to their tastes.

The system gradually builds up a profile of habits, likes and dislikes to adjust key settings and narrow down search options. This intuitive, presumptive nature is one the humanoid elements that can make a difference.

It takes us back to this Internet of Things. There is the idea that the AI assistant may talk to, and learn from, the fridge or alarm clock. That would lead to a better understanding of the owner and opportunities for hands-free improvements.

There is a lot of talk about the assistant tech of Google Home and the easy-to-use services of Amazon Echo. However, there are other options out there. In fact, the market is expanding with new ideas and brands getting in on the action.

The Apple HomeKit was one of the first to come onto the scene, with many new versions since. Elsewhere there are independent designers with tech products and crowd-funding campaigns for their apps and devices with their USP.

One example that has caught the eye of many is Josh. This is a similar looking device to Echo in many respects. However, it promises to be a smart device with the potential for increased functionality. Part of this appeal comes down to the voice recognition.

In line with this idea of real speech and greater understanding of human language, it focuses on natural speech. There is also the promise of smart controls for the home from any device, either tablet, phone or smart watch.

Artificial Intelligence Is The Future For The Smart Home, But That Future Is Closer Than Some Of Us May Think

There are misconceptions over the reality of AI and its place in modern homes. Fantasy scenarios of robots and humanoid systems overshadow the fact that AI is already playing its part in controlling homes.

There are many people already controlling their heating with a smart thermostat or using AI assistants through entertainment systems. Modern set-ups like Echo or Josh are just the next logical step. As voice and face recognition develop, and the Internet of Things expands, we will be more reliant on artificial intelligence at home.